I am passionate about creating a platform for young people to develop and explore their creative identities. I am currently the artistic director of RIPTIDE YOUTH PERFORMANCE COMPANY, based at Mandurah Performing Arts Centre. Riptide’s focus is on growing the artistic skills and talents of our local community of young creatives. We offer a range of performing arts development opportunities that lead to the creation of original, innovative and playful new performances.
Official Website 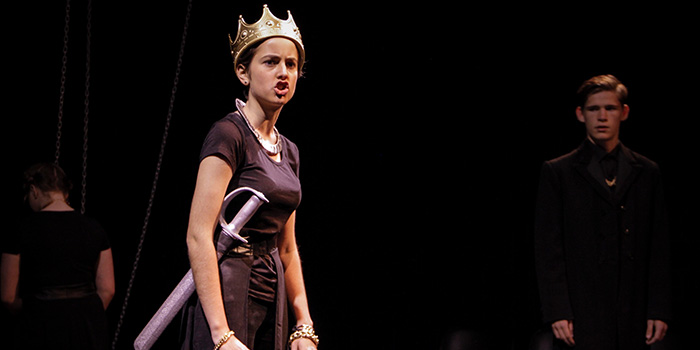 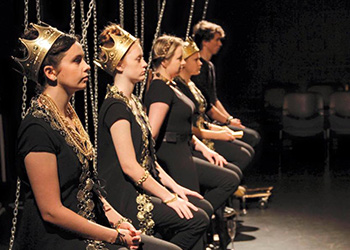 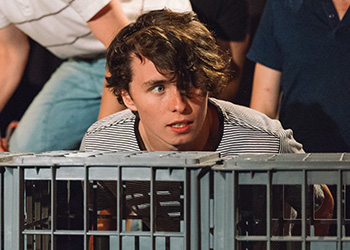 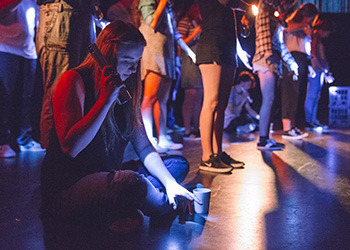 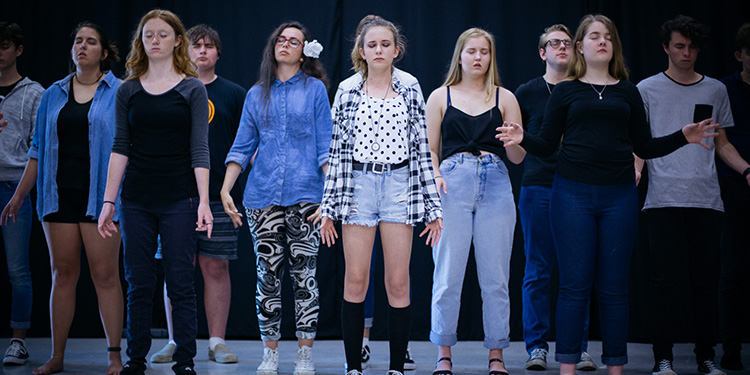 As part of this part time role, I am responsible for creating and funding the program of works and workshops for the company. Riptide operates as a project-based company so our program scales depending on what resources I can acquire throughout the year. The Mandurah Performing Arts Centre provides significant resource support and funds my part time role.

I have so far been successful in building the ensemble of young performers from five members to twenty, re-branded the organisation, received support for three new works and a host of workshops. In 2017 we will be announcing some exciting partnerships with national organisations to take our work and the opportunities for the regional youth to the next level.

This project has been assisted by the Australian Government through the Australia Council, its arts funding and advisory body and the Department of Local Government, Sports and Cultural Industries

An outdoor audio tour, including pop-up performances and interactive experiences.

SOME KIND OF DISASTER

Presented at the Mandurah Performing Arts Centre and State Theatre Centre of WA (Flaming Locomotive Fringe World)
This project has been assisted by the Australian Government through the Department of Communications and the Arts 'Festivals Australia program'.

A little re-branding goes a long way. Riptide, the youth theatre company out of Mandurah Performing Arts Centre, has had a little revamp in the last year, with Artistic Director Kathryn Osborne bringing a bit of edginess to town…. Queen Leah is a very abridged and youthful version of the original, fostering both a reverence for and a rejection of Shakespeare’s authority. – Perth Arts Live