I was a founding member and inaugural general manager of prolific WA theatre The Last Great Hunt.  Here is some of my creative work with the company between 2014 & 2017.
Official Website 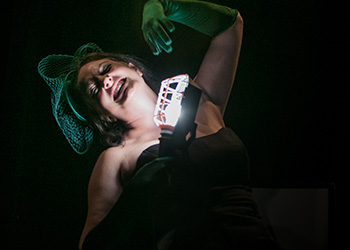 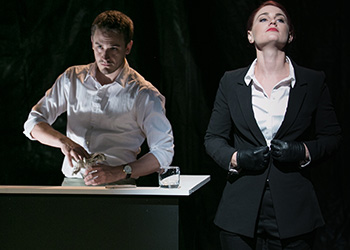 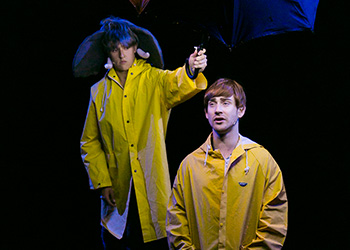 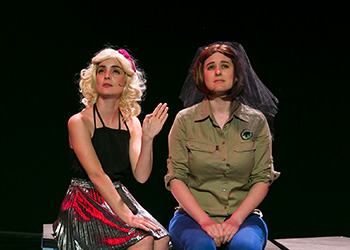 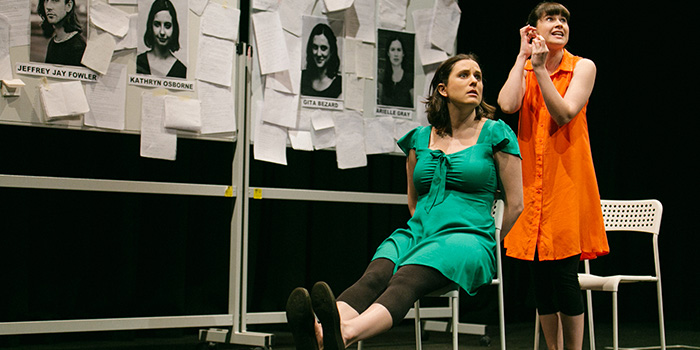 "Minnie and Mona is very funny, very fierce and very sad; it's a finely cut festival gem." - The West Australian

"[Minnie and Mona] is funny, sad, challenging and beautifully delivered. It rang true with heartfelt performances and is a universal story that would travel well to just about any festival" - Festival Award Judges