Since graduating with a Bachelor of Arts (Contemporary Performance) in 2007, I have directed or co-created several independent theatre, live performance and opera works and have assisted on a number of professional productions with major Australian performing arts companies. Below is a list of my most recent works and past highlights. Please contact me for a full CV. 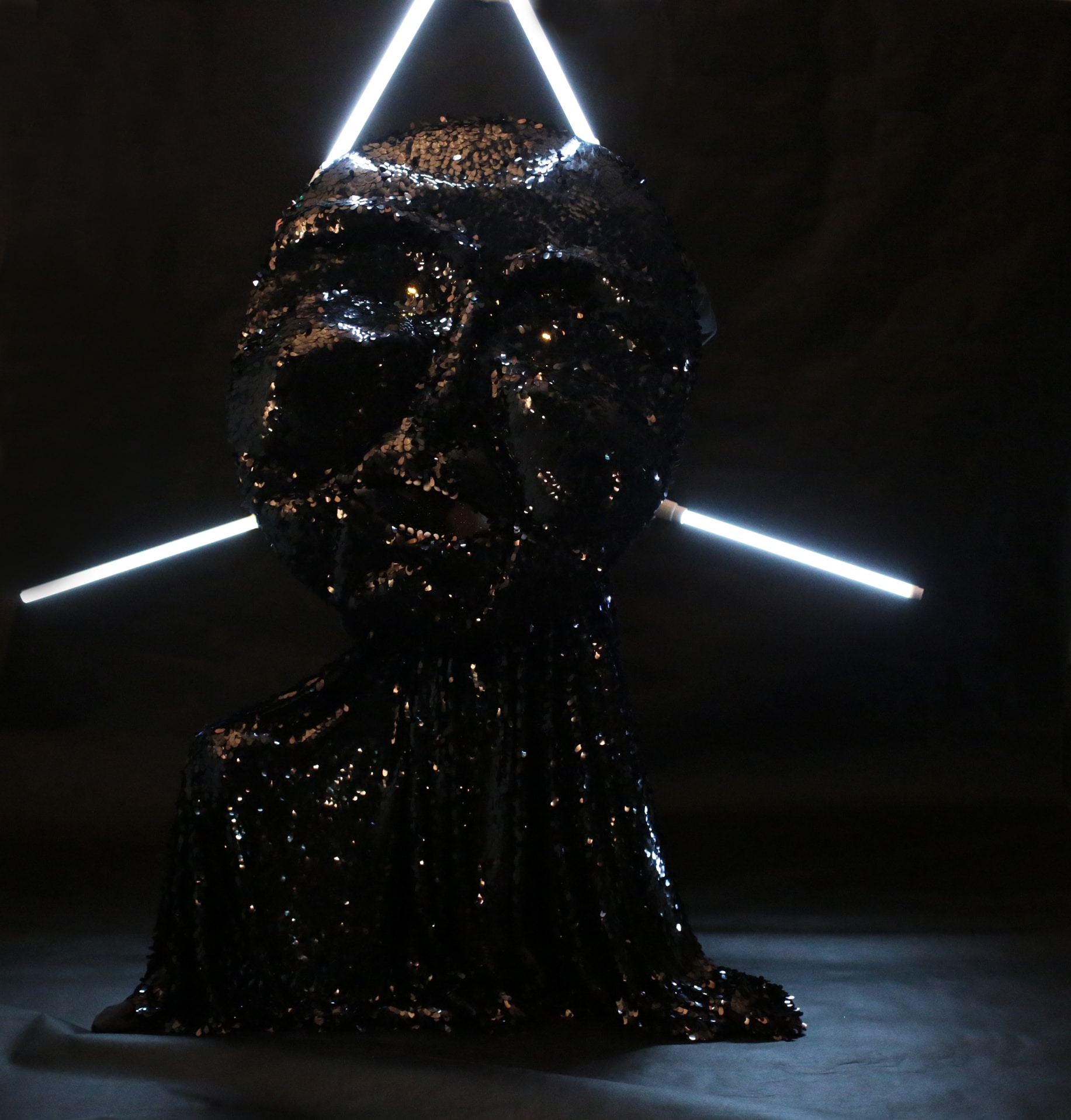 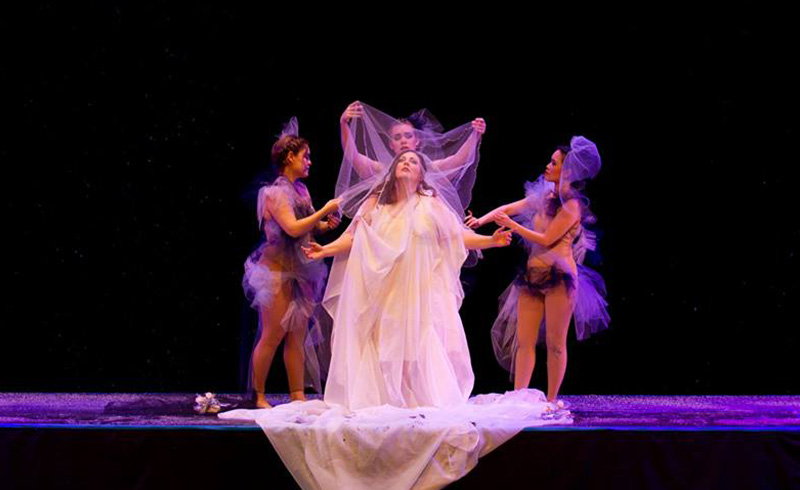 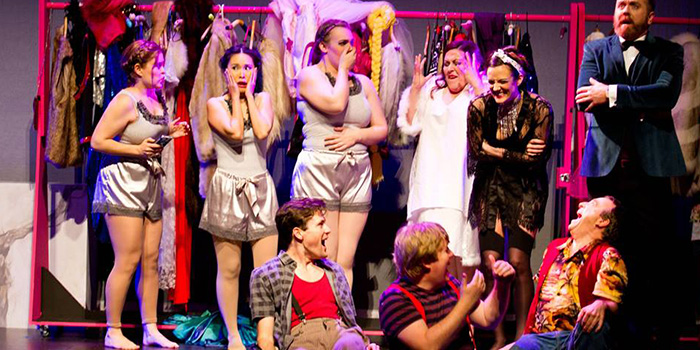 Created with Johannes Luebbers (Composer) and Nick Maclaine (Writer)
A new satirical musical about the ethics and consequences of extreme ways of engaging in politics.

A new multi-artform performance collaboration with award-winning WA visual artist Tarryn Gill.
The project is currently in development and has been supported by The Blue Room Theatre’s LOFT program and the Department of Local Government, Sport and Cultural Industries.

THE OLD MAID AND THE THEIF

“Osborne is one of our finest young directors” – ★★★★ The West Australian